A former USA Gymnastics women’s coach has been arrested in Las Vegas and charged with multiple counts of lewdness with a minor, authorities said.

Terry Gray, 52, was arrested Friday by sex crimes detectives, the Las Vegas Metropolitan Police Department said. He had been suspended from gymnastics in 2019

Gray coached gymnastics in Las Vegas from 2009 to 2015. He also coached at prestigious gyms in Southern California and Ohio, according to the Orange County Register. 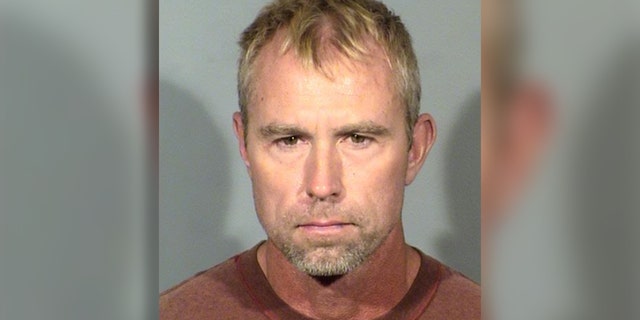 The U.S. Center for SafeSport suspended Gray from the sport for two years in October 2019 for sexual misconduct with a minor after more than a year-long investigation, the Orange County Register reported. He continued to coach young female gymnasts in Temecula, Calif., until the investigation was completed.

Gray’s arrest Friday stems from alleged incidents at Brown’s Gymnastics in Las Vegas, which has produced top gymnasts, the paper reported. There are at least three alleged victims, a person familiar with the case told the paper.

Anyone who may have been a victim of Gray or has information about his crimes, is urged to contact the department’s Sexual Assault Section at 702-828-3421.