Apple is reclosing 11 additional retail stores in the U.S. because of local increases in coronavirus infections. As reported by 9to5Mac, the stores are located in California, Maryland, Ohio, and Tennessee, and add to the two stores that temporarily closed earlier this week, bringing the total Apple retail store reclosures in the country to 91. 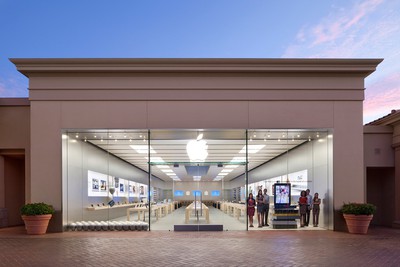 Other U.S. store closures include Apple’s Columbia store in Maryland, the Kenwood Towne Centre in Cincinnati, Ohio, and CoolSprings Galleria in Franklin, Tennessee.

The stores reclose from today, but Apple is accepting customers with existing online orders and previously scheduled Genius Support appointments at the locations through July 12.

Earlier this week, Apple chose to close four of its stores in Victoria, Australia, following the deteriorating health situation and the reintroduction of lockdown measures there.

Email charges: ‘They’ve got you over a barrel’

Step up your home security with a Ring Video Doorbell Pro for just $119.99